Tripping The Light Fantastic: How Light Enhances the Brand Experience

Light is a powerful architectural element. As architects, we revere it. We play with it. We rely on it. We are nothing without it. Light’s soulmate and counterpoint is shadow. Together they dance nimbly, tripping the light fantastic. 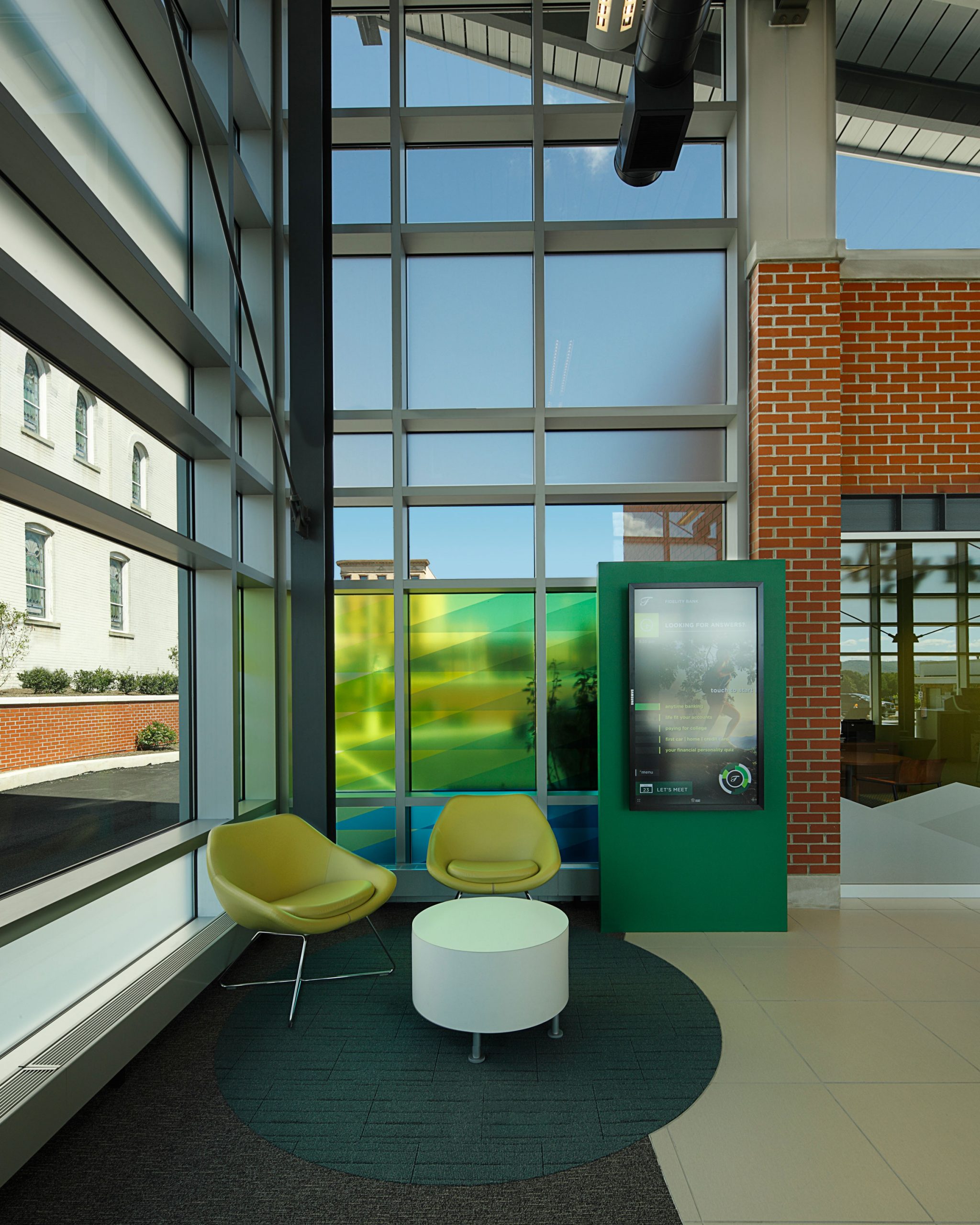 Pritzker Prize winning architect, Tadao Ando, said, “In all my works, light is an important controlling factor.” Ando was inspired by the great modernist architect, Louis I. Kahn, who used light as a primary means of shaping space. Light is also a life-giving force. As human beings, we need it. Lack of light, such as working in a windowless office, can disrupt circadian rhythms (biological, mental and behavioral changes that follow a 24-hour cycle and respond to light and darkness within an organism’s environment). “Disruptions of circadian rhythms is directly linked to sleep disorders. Abnormal circadian rhythms have also been associated with obesity, diabetes, depression, bipolar disorder and seasonal affective disorder (SAD).” (Psychology Today)

“Absenteeism costs the American economy about $225.8 billion annually, according to the Centers for Disease Control and Prevention; that’s $1,685 per worker. Major causes of absenteeism and “presenteeism” (reduced performance and productivity at work) are stress and depression. And both of these ailments have been associated with a lack of daylight. In one widely cited 1992 study [by the Journal of Environmental Psychology], Swedish researchers compared students in classrooms with windows and students studying under only florescent lights. They found that students without daylight produced less of a hormone that helps the body deal with stress and infection.” (Journalist’s Resource) 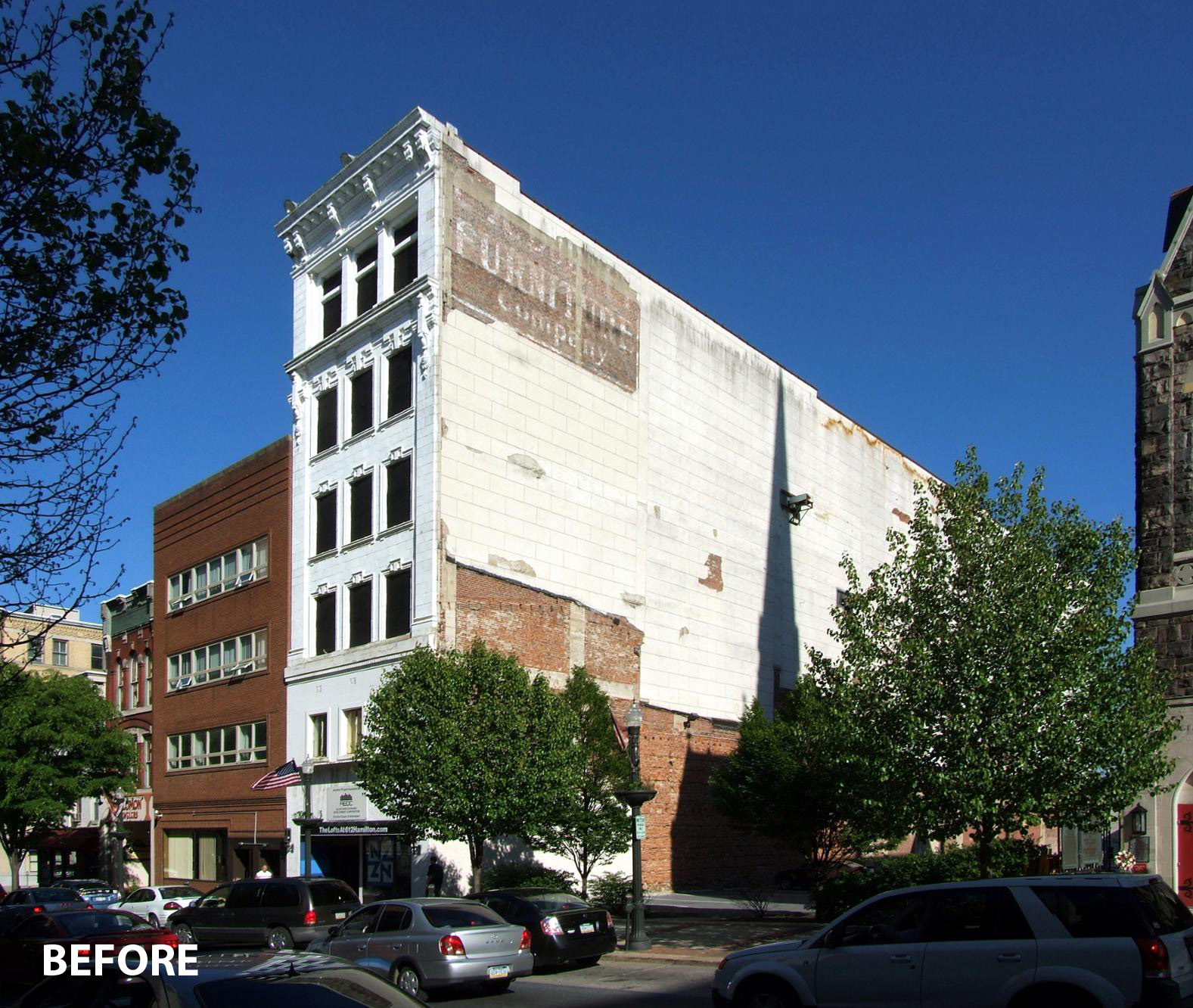 Understanding the power of light to influence architecture and well-being, when we approached the design of the Trifecta Technologies Building in Allentown, light became everything. Formerly Schoen’s Furniture, the only windows in the building were located on the short front and back elevations, leaving the 230 foot long side elevation of the building without windows. That amount of dark internal space with no access to natural light needed to be re-imagined so that the Owner could convert the building to commercial office space and a first floor restaurant. 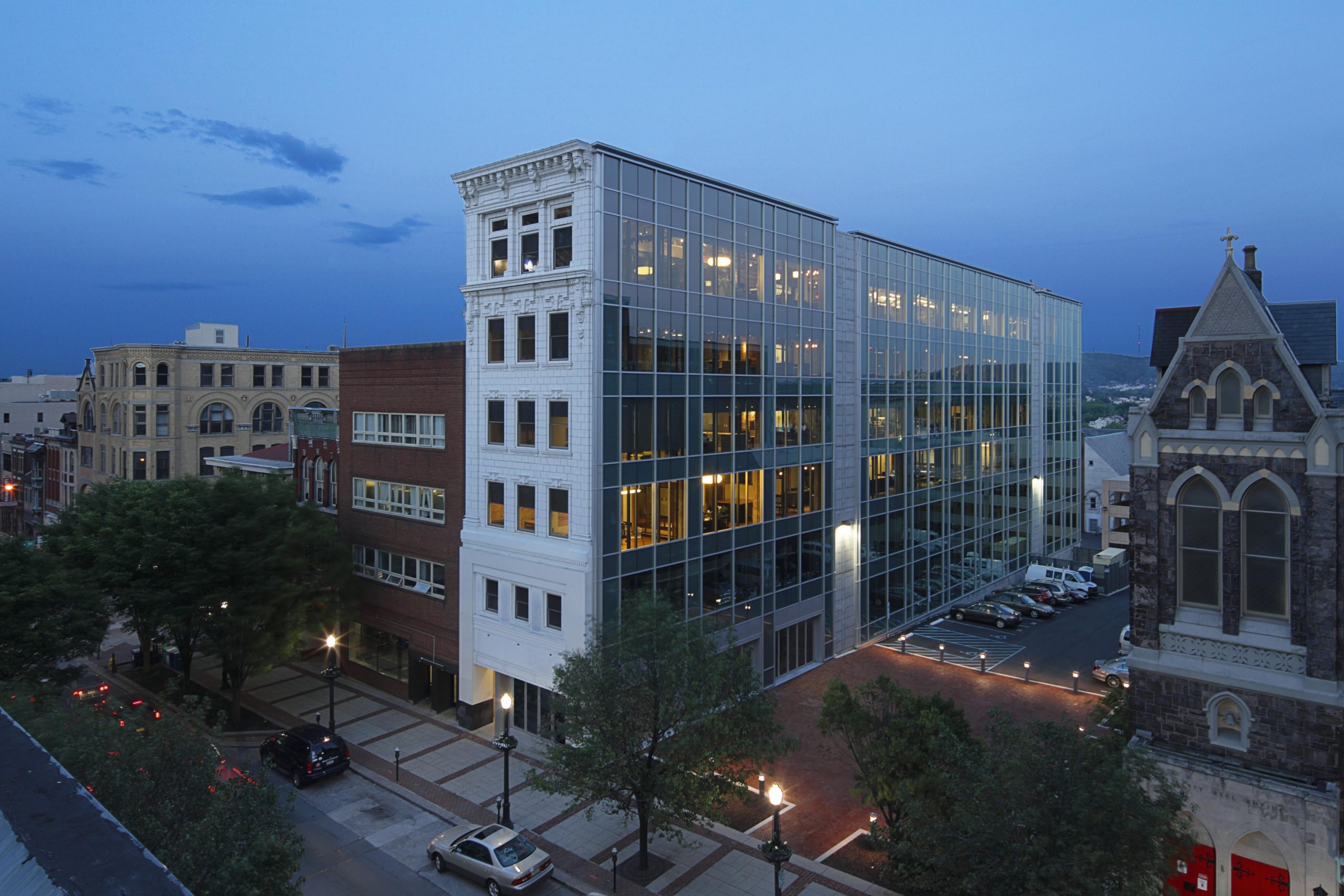 However, what was interesting and challenging about this building was that it is one of the earliest reinforced concrete structures—built way back when the technology was new; therefore, nothing was quite “square” and, in particular, the 230 foot long exterior wall undulated dramatically. In fact, over the length of the wall, it went in and out by almost 10 inches! Because the wall wasn’t “flush,” it was difficult to create punch windows in it. Instead, we hung a glass wall system approximately 10-12 inches off the structure of the building then “filled in the gaps” on the interior. Now the interior was flooded with natural light! Careful selection of glass that modulates heat intake in concert with window treatments on the inside keep inhabitants comfortable despite the direct rays of the late afternoon sun on this west-facing side of the building.

Not only was the building now ready for commercial tenants, but the elegant shadow pattern of the mullions on the interior became a like sun dial and the glass façade opened up spectacular views of Allentown, PA!

With another client, Fidelity Bank, we wanted the branch lobby to be open, inviting, and light-filled to send the message to customers that they are welcome and that Fidelity is honest and transparent. Because they are also environmental stewards, Fidelity uses daylight harvesting to automatically adjust the amount of artificial light used during the day to maximize energy savings. In addition, frosted glass is used in places to modulate the amount of outside light coming in, as well as mechanical shades integrated into the window structure for low horizon sun. Therefore, the light that reaches the inside is welcome and comfortable.

Lighting plays a part in all of our client stories and the story is part of their brand. From sending a welcome message to customers to lighting retail products in a way that enhances sales to allowing daylight into a work space to maximize health and well-being, light helps bring the brand experience to life and is an integral part of our design palette. Of course, we could “skip the light fandango” or go for a “whiter shade of pale,” but when it comes to the dance between light and shadow, we will stick with “tripping the light fantastic” and always “let there be light!” 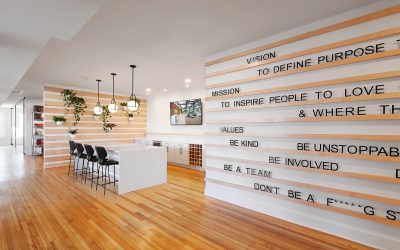 Our Worst Client Ever (and We Couldn’t Fire Them) 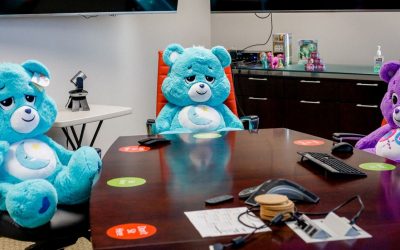 Workplace 2.0: The Next Generation Post-Pandemic

Post-Pandemic Workplace: The Problem As the COVID-19 vaccine rolls out, what will happen to the workplace post-pandemic? Will it be a hybrid situation? Will it be the workplace or bust? Will co-working spaces see a surge? The problem is that there is no “one size fits... 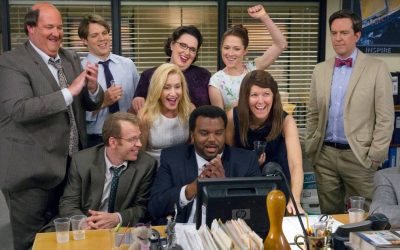 “For people who think we can replace the office and all go virtual now…there's very little of the interpersonal and accidental stuff (online) which is where trust happens. As Isaac Stern the famous violinist said, "Music is what happens between the notes." Well, trust... 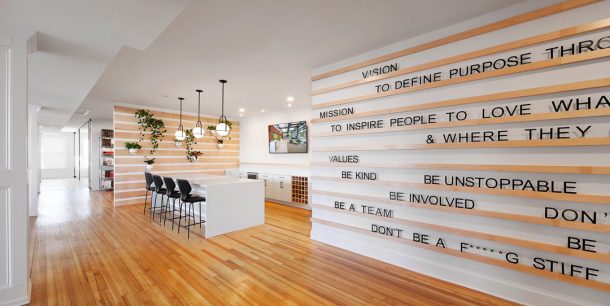